Skip to content (Press Enter)
HomeTravelAzerbaijan for all seasons: the best activities year-round 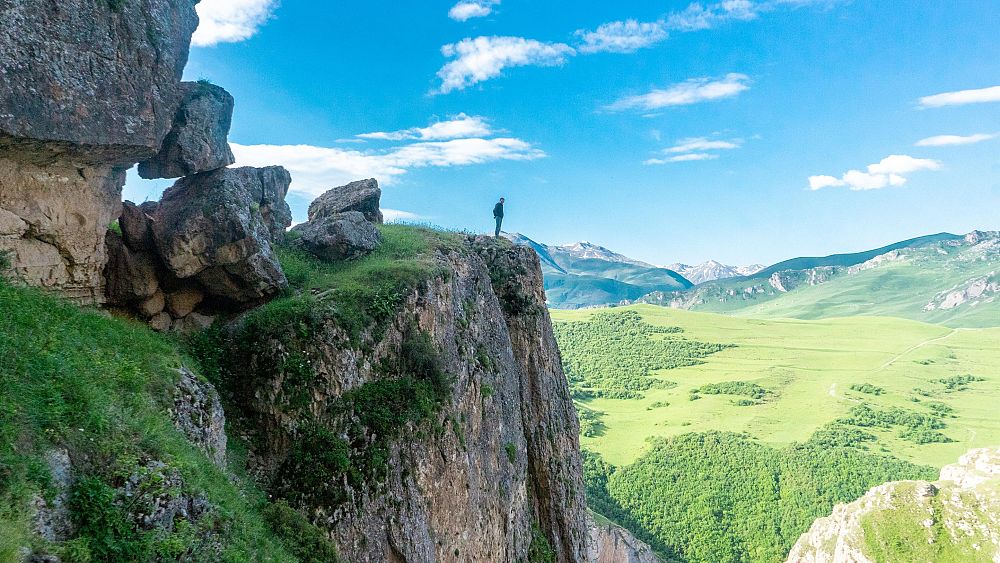 Sitting at the crossroads of eastern Europe and western Asia, lies Azerbaijan, a patchwork of cultures, traditions and influences. Bordering the Caspian Sea to the east, its neighbours include Iran, Turkey, Georgia and Russia, all of which have helped shape Azerbaijan into the unique country it is today.

Once part of the Soviet Union, Azerbaijan declared independence in 1991. It is one of the only secular countries in the region, with thriving Muslim, Christian and Jewish communities within its borders.

This melting pot of cultures and different religions make for an exciting and varied country. Alongside ancient landmarks, you’ll find Neoclassical, Baroque and Islamic architecture, as well as an award-winning building by the late architect Zaha Hadid.

The country is rich in natural wonders too, with rolling mountains and bubbling mud volcanoes.

But Azerbaijan’s abundant cultural heritage isn’t the only thing that makes this Caucasus country a desirable destination. There’s plenty on offer whether you’re looking for a summer getaway or a place to hit the slopes in the winter months.

Tourism has flourished since the introduction of the e-visa in 2017, and you can find a wide range of places to stay, from hostels to high-end hotels.

If you visit in spring, make sure to catch the New Year Festival of Novruz to get a taste of traditional Azerbaijani culture. Or if you’re craving a winter ski holiday, then explore the mountain resorts of Shahdag and Tufandag between December and March for the finest seasonal snow.

There are plenty of international events here too, from the capital’s Formula One Grand Prix to the Gabala International Music Festival.

Here are our favourite places to explore whichever time of year you visit.

What can I do in Baku?

The coastal city of Baku is a quirky blend of old and new. The iconic flame towers represent the importance of fire in Azerbaijani culture – the name Azerbaijan means ‘protector of the fire’ – dominate the horizon.

The old city – known locally as Icherisheher – is a UNESCO World Heritage site. It is hemmed in by 12th-century defensive walls and contains the Museum of Miniature Books, home to the world’s smallest tome, measuring just 2x2mm.

To get your culture fix, make sure to visit the Museum of Modern Art, where you can explore the work of local Azerbaijani artists from as far back as the 2nd century to the present day.

If you want to get to the heart of the capital though, you need to head to the bazaars. The Yashil bazaar is the city’s largest. Packed full of spices, juices and exotic fruits, Yashil is the perfect place to stock up on delicious snacks. If you want to avoid the crowds, get there early and soak in the fragrant aromas and colourful displays.

Teze Bazaar is also a great option for highly prized Beluga caviar, local honey and herbs. The bazaars are a good place to try some classic Azerbaijani dishes too, including plov, a rice dish flavoured with saffron and aromatic herbs, and piti, a traditional lamb stew with vegetables.

One of the best ways to explore Azerbaijan is via its roads and hiking paths. If you’re not sure where to start, the Azerbaijan Tourism Board has created four routes across the country, which will lead you through some of its most picturesque places.

In the north, make sure to visit Khinalig, the highest and most remote village in the country. Dating back to the Bronze age some 4,000 years ago, it’s home to the Khinalig people who live a traditional nomadic lifestyle. With sweeping views and lush green valleys, it’s the perfect place to visit in the warm summer months.

For a taste of the south, stop off in Sim village in the heart of the Talysh mountains. The village is full of moss-covered rocks and 1,000-year-old trees, giving it a magical atmosphere.

Encircled by mandarin orchards, you can gaze upon the distant Caspian sea while sampling some local tea, jam and honey. Tour guides in the village will escort you to the neighbouring Sim waterfalls, cascading from the mossy rocks above.

To make the most of your stay, be sure to check out some of the national parks dotted across the country. Shirvan National Park covers 55 hectares and is a hot spot for birdwatching. There are 34 species of bird here and during the winter months, majestic flocks of flamingos can be seen. It’s an excellent spot to visit some of Azerbaijan’s impressive mud volcanoes too. The park has three in total, which spurt liquid mud and oil, a real treat for nature lovers.

If fish is more your thing, then make sure to visit the Zagatala Trout Fish Farm. Set in the northwest of the country, this unique agro-tourism site is surrounded by lush forests. Take a tour of the farm to discover how trout are reared, and get a taste of the fresh produce at the Zagatala Forel restaurant. Or if you’re feeling lucky, you can even try and catch your own dinner. 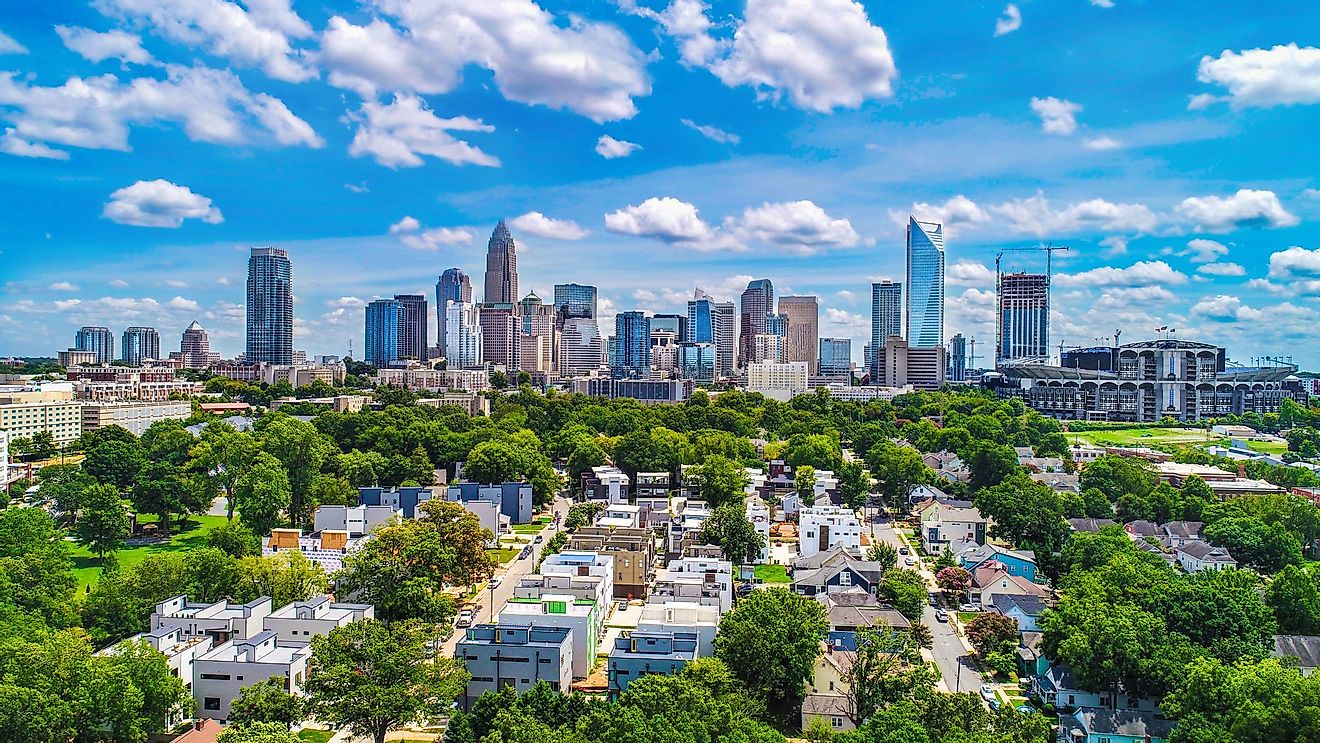 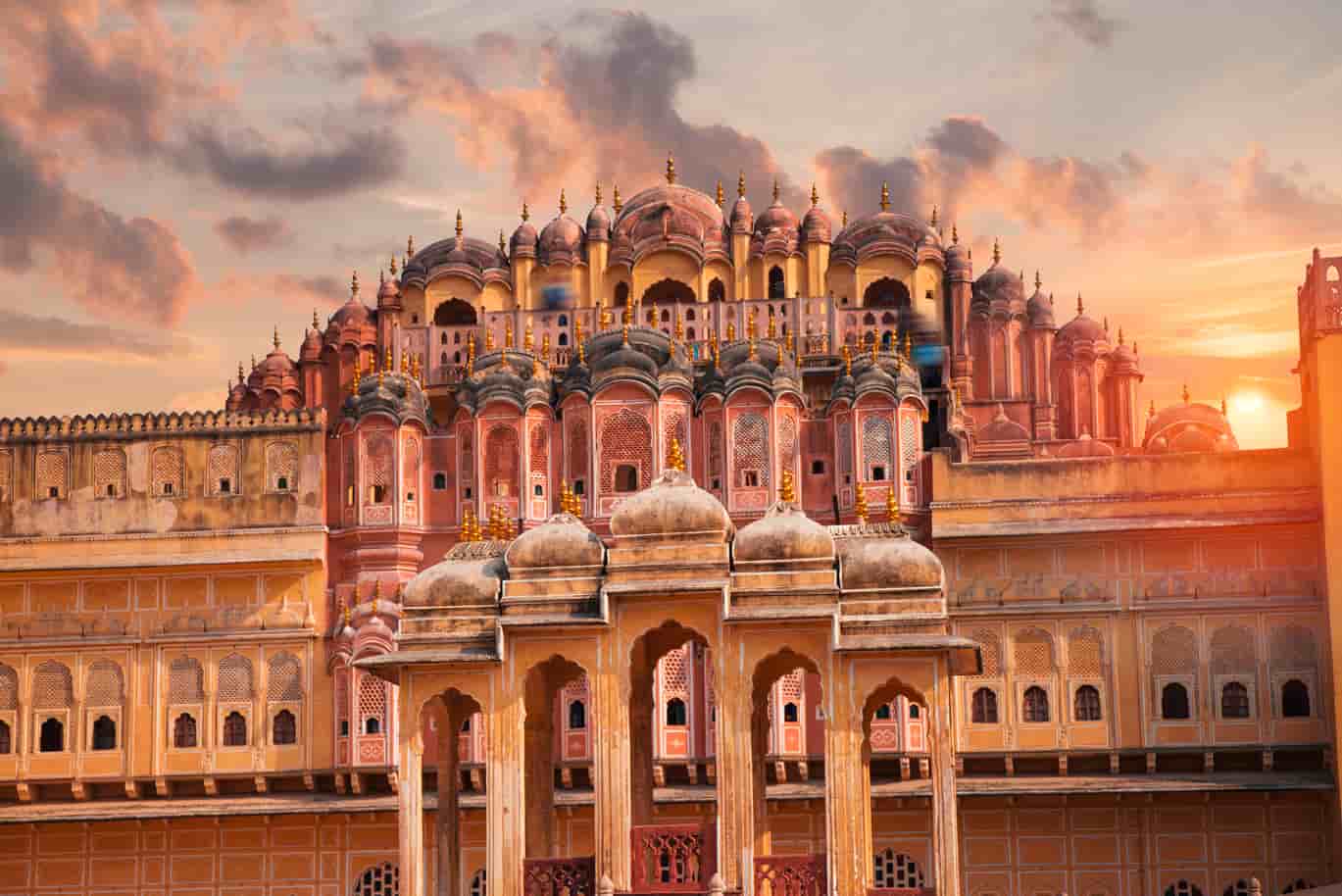 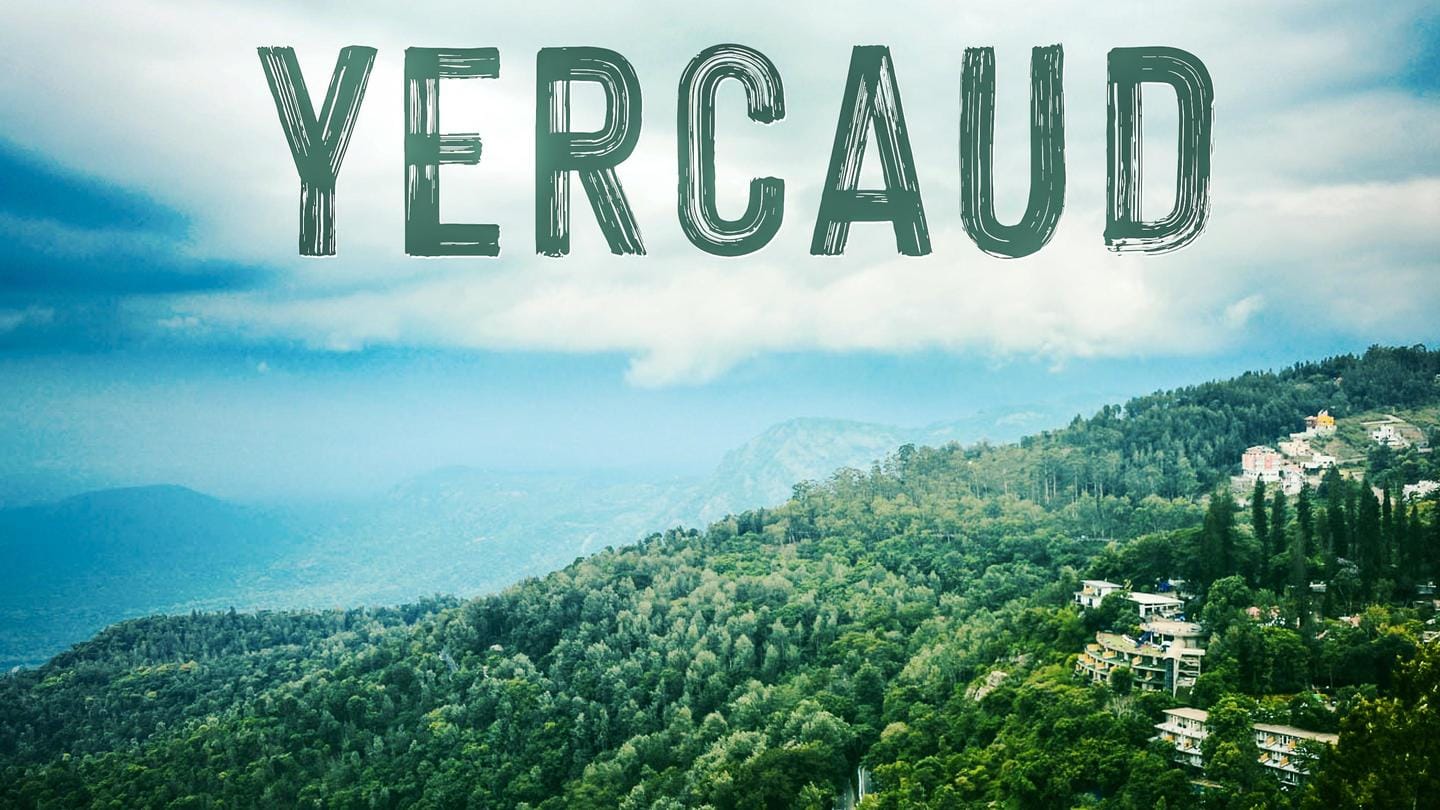